Italian translation of the farce in three acts Il cadavere del Signor García by Enrique Jardiel Poncela.
Original text in which the scene is dominated by the corpse of a stranger who is found in the home of a bride-to-be, with the subsequent involvement of neighbors and the forces of law and order. The work, never staged in Italy, is one of the first written by this famous author who, with his peculiar style, has renewed the Spanish comic theater. 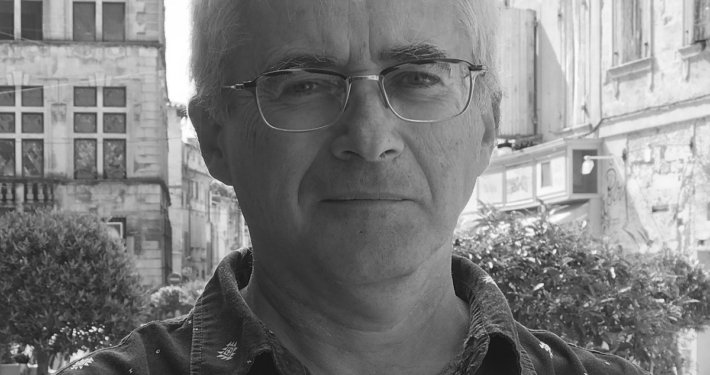